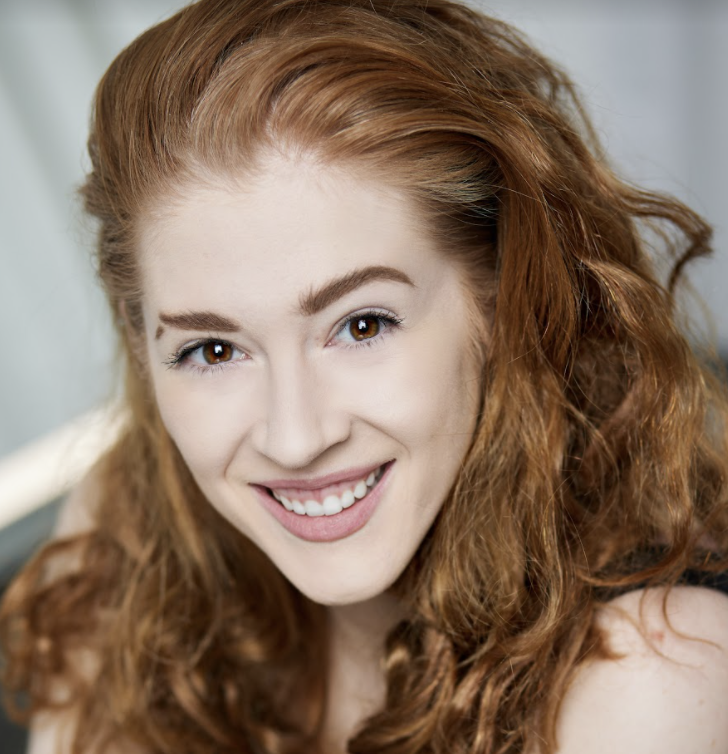 TEAGAN EARLEY / Ensemble (She/Her/Hers) is an actor, singer, and producer born and raised in the Chicagoland area – so she is positively over the moon to be making her Second City debut! Some of her recent theatre credits include "Helena" in A Midsummer Night’s Dream, "Judas Iscariot" in Jesus Christ Superstar, "Veronica" in Heathers, and "Daisy Buchanan" in The Great Gatsby. Her work can also be seen in a variety of TV, film, and commercial credits, including NBC’s hit show Chicago Fire. She is also the proud co-founder of Sisters First,a hybrid production company and entertainment fund that seeks to amplify underrepresented voices using cutting-edge technology. She’d like to thank her endlessly supportive family and friends (who have been listening to her make up very silly but also very loud songs since before she could talk), the wonderful cast and creative team of SOSC (who have affectionately dubbed her “Tea Cup”), and her rockin’ representation, Gray Talent Group. www.teaganearley.com