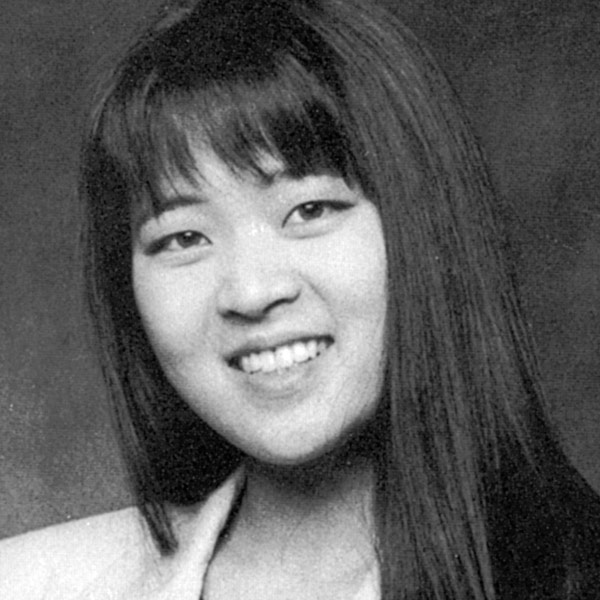 Suzy Nakamura was born and raised in Chicago, the greatest city in the world. Her first starring role was as Little Buttercup, in her grade school production of H.M.S. Pinafore. She still remembers her lines, so if you ever run into her ask her to do them for you. She began her professional career doing small plays, including one show in Siberia. Seriously. It was a folk tale, and she played a bird and she performed it in Siberia. Eventually she was hired to tour with the The Second City Touring Company before joining the inaugural ensemble of The Second City Detroit, where she opened the theater’s first two revues, Power to the People Mover (1993) and Kevorkian Unplugged (1994).