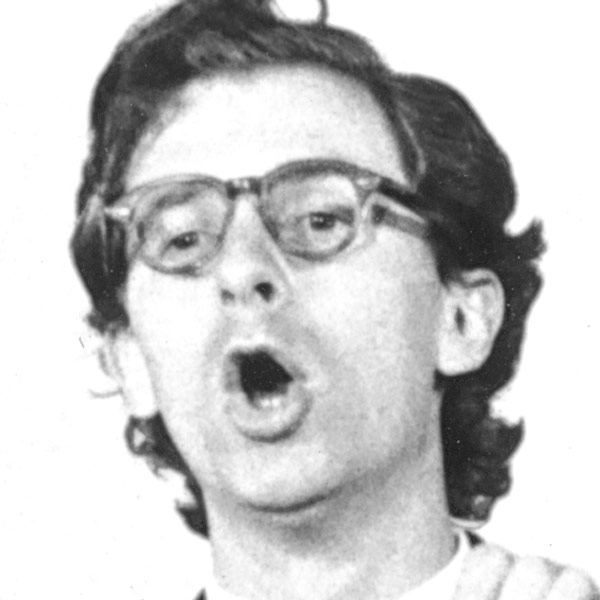 Steven has worked with The Second City for almost twenty years; first as a performer/writer, then later as a teacher, producer and director. Steven has appeared in numerous theatre productions such as, Hello...Hello, The Drowsy Chaperone and Forever Plaid. As a director Steven has put up 2 1/2 Second City Mainstage shows, several Conservatory Graduation shows, the original The Drowsy Chaperone and Honest Ed: The Bargain Musical. Steven is currently performing with his wife and Second City alum, Jenny Parsons on both their own show, A Swell Chaos, their new film, The Oddville Picture Show and Wingin' It, a new series coming soon on The Family Network.