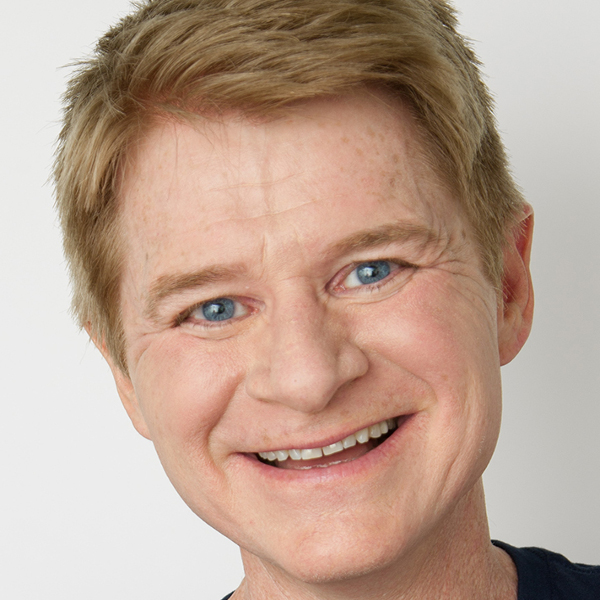 Steve Brewster (understudy) A graduate of The Second City Conservatory and IO West, Steve has written and performed in shows throughout Los Angeles and in festivals throughout the country. His short Insight Into The Enemy, was an official selection of the Montreal Comedy Festival, and his recent short A Tricky Treat was an official selection of the Cannes Short Film Corner. steve-brewster.com.