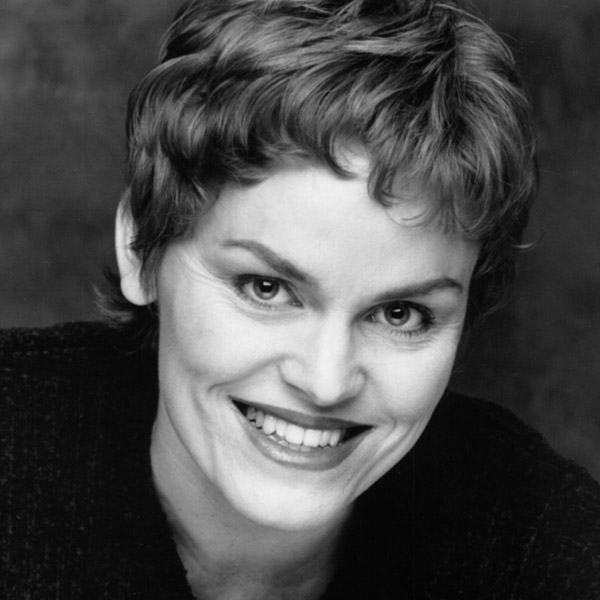 Appeared in 121 episodes of MADtv

Created a psychic character for the show Second City 4.0 similar to the one she played in the 2015 film Red Lodge

Stephnie Weir left Texas when she transferred from Odessa College to Southern Illinois University in Edwardsville.  From there, she moved to Chicago, where she started taking improv classes and performing around the city. Weir’s natural talent and strong character work made her a stand-out in the Chicago comedy scene, and she was soon hired by Second City to be a writer and performer on the Mainstage. Weir appeared in 1998’s Jeff Richmond-directed Promise Keepers, Losers Weepers with Rachel Dratch, Psychopath Not Taken, and Second City 4.0, Second City’s 40th anniversary show directed by Mick Napier. The cast included Kevin Dorff, Tami Sagher, Susan Messing, and Rich Talarico. She also performed at Goodman Theater during her time in Chicago.

After Second City, Weir was hired by MadTV as a featured performer and went on to become a repertory performer on the show the following season. She created many stand-out characters and impressions during her time on the show, including “Dot Goddard” and her impression of the Olsen twins. Weir stayed at MadTV for five and a half seasons.

Her recent credits include a recurring role on Crazy Ex-Girlfriend andappearances on shows such as Key and Peele, Life in Pieces, and Veep. She was also a regular on Big Day and The Comedians with Billy Crystal and Josh Gad. Some of her film credits include roles in Fun with Dick and Jane and The Other Side of the Tracks. You can also see her on the WeirDass YouTube channel that features a series of comedy shorts called Eleven Year Itch with her husband, fellow improviser Bob Dassie.

“There are so many examples of people who have flourished by keeping their nose to the grindstone and doing their thing.  Be persistent, and don’t give up.” - Stephnie Weir