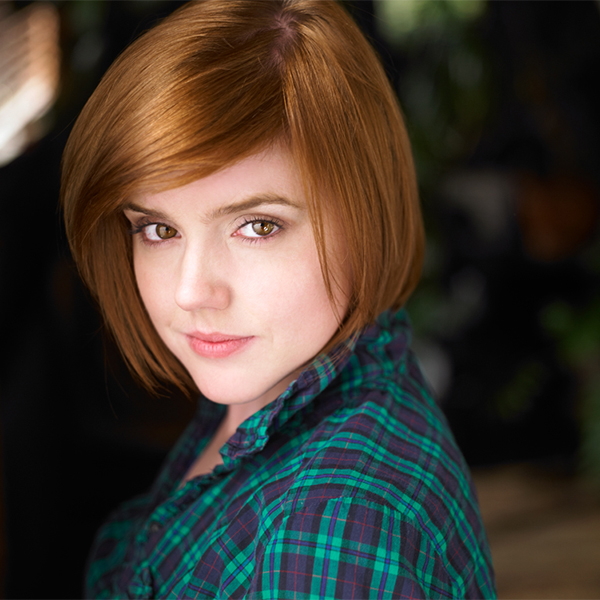 Stacey McGunnigle (Assistant Director, She/ Her/ Hers) is an award winning comedian and writer. She is an alumni of The Second City having written and performed in Three Mainstage Revues which earned her numerous Canadian Comedy Award nominations and win for Breakout Artist Of The Year. Stacey was hailed by Variety Magazine as the “breakout of Pilot Season” after landing the lead role in NBC’s comedy pilot “Ellen More or Less”. Stacey is also the co-host of the successful podcast "Regular Girls" w/ WWE's Renee Young. Most recently Stacey wrote and performed in the Toronto Fringe Festival hit" Tonight's Cancelled" which won "Best Of Fringe" and was hailed by Now Magazine as one of the Top 10 Comedy Shows of 2016. Stacey can be seen currently in the indie short Must Kill Karl for which she won Best Supporting Actress by the Austin Film Festival. twitter/ instagram: @THESTACEYMCG