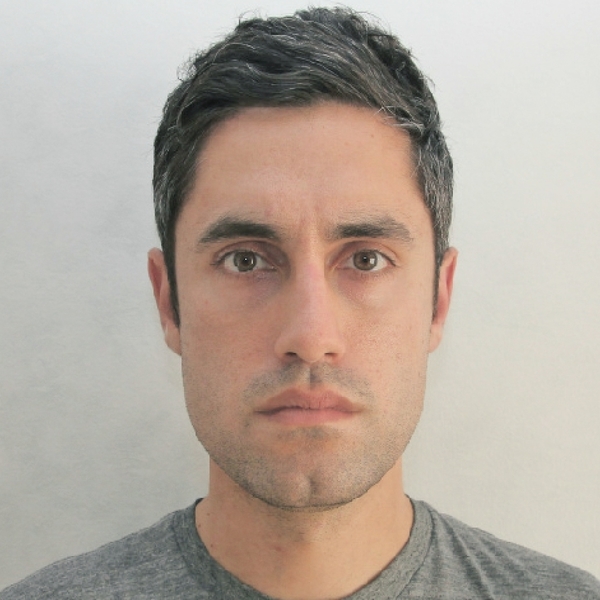 Sean Kamkar (ENSEMBLE) hails from the city-state of San Francisco where he learned to distrust the ocean, closed toed shoes, and wide streets. While earning a Ph.D. in aerospace engineering, he eventually found the time to take his first improv class and hasn't been the same since. A weirdo, in good company; his dad urges him to purse entertainment by "giving his reh-soo-MAHYS to people on Hollywood", his 11-month old girl-child uncontrollably laughs at his teeth, and his wife thinks he is foreign. He's been on several indie teams, played to hundreds of empty chairs, learned a bunch at iO West and The Pack Theater, and is now delighted to be part of Second City Snacks. Nom. Munch. Crunch. Skip lunch.