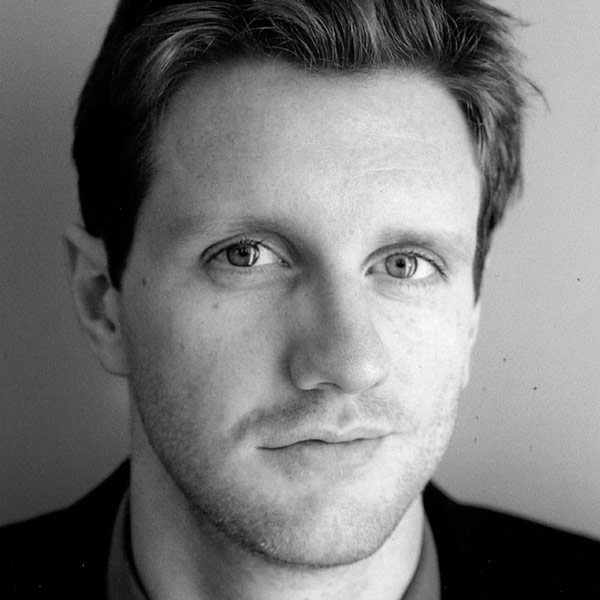 Scott is Canadian Comedy Award winning and Gemini, and Dora nominated writer and actor and an alumnus of Toronto’s Second City Theatre. While at Second City, Scott created and performed three reviews including the critical/audience smash Facebook of Revelations, scenes from which were adapted into a series of short films that have played at film festivals around the world, including the International Short Film Festival. Scott was also a cast member and creative consultant on the Comedy Network series Punched Up, a creator/writer and cast member of the CBC special The Royal Liechtenstein Comedy Theatre, and its sequel More Royal Liechtenstein Comedy Theatre, and spent two seasons as a writer, performer and correspondent on The Hour with George Stroumboulopoulos. Scott is currently working as writer on The Ron James show and performs as part of Toronto sketch/improv trio Falcon Powder.