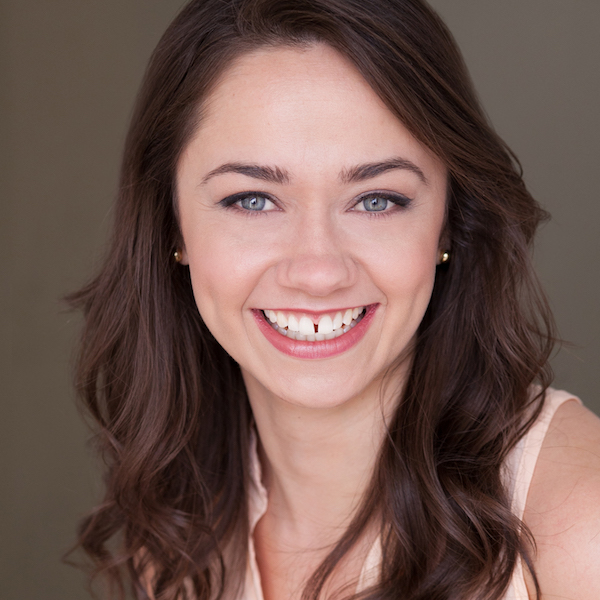 Sarah Shook is very excited to be a part of the Mainstage cast. You can also catch her online on Funny or Die with her video group: It's Megan, or with her all female improv group FANNY. She was featured in JFL Chicago-New Faces in 2013, and JFL-Montreal in 2015 for the Set to Screen Pilot Pitch. She would like to thank her family, friends, the cast, and her two cats for their support. She is originally from Baltimore, bakes pies and can't resist karaoke. Go Ravens! Videos: www.itsmeganvideos.weebly.com Also check out her Tumblr: http://fakemagazinecovers.tumblr.com