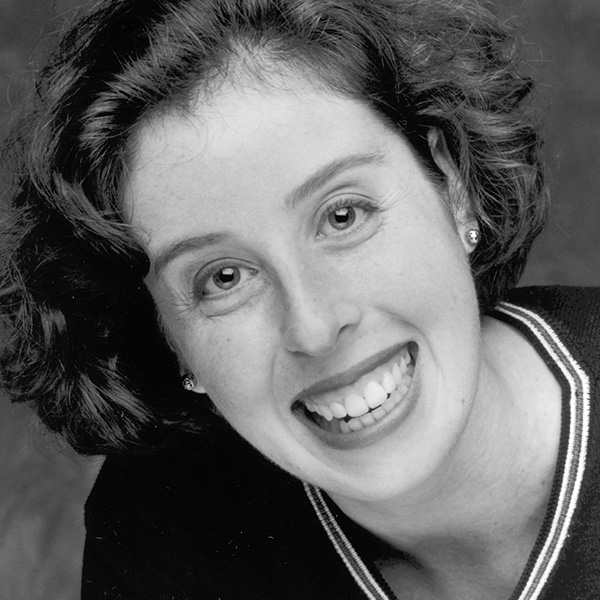 Sam is delighted to be a member of the faculty of Second City Los Angeles. She wrote and performed four award-winning revues on The Second City ETC stage in Chicago (two of which were expertly directed by current faculty member Joshua Funk), and garnered a nomination for Best Actress in a Revue by the Joseph Jefferson Theater Committee in 2003. Prior to her work on a resident stage, Sam was a proud member of The Second City National Touring Company for two years. She is a graduate of The Second City Conservatory in Chicago and has also studied at ImprovOlympic and The Annoyance Theater. She is in Los Angeles (along with seven million other people) to become the next Mary Tyler Moore - or at the very least, the next Georgette - and sincerely hopes that she is able to impart a deep love and respect for improvisation to her students.