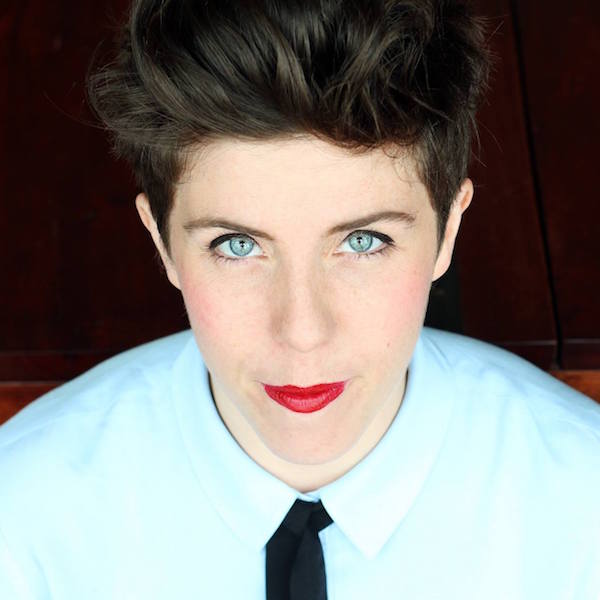 RYAN ASHER is incredibly honored to be back for her second Mainstage revue! She is from Charlottesville, VA, and got her BFA in theater performance at VCU. Ryan appeared last summer in The Second City’s Almost Accurate Guide to America: Divided We Stand at the Kennedy Center in Washington, D.C. and has performed all over Chicago in The Annoyance’s Trigger Happy, iO’s The Late 90’s, and SHEBEAST. Ryan wouldn’t be here today without her family, Suze, Dr. T, Mick, Billy, Green Co, SHEBEAST, and all the loud-ass women who came before her! Ryan’s performance is dedicated to the memory of Julia Gremer, who taught Ryan to laugh at herself and eat ranch.