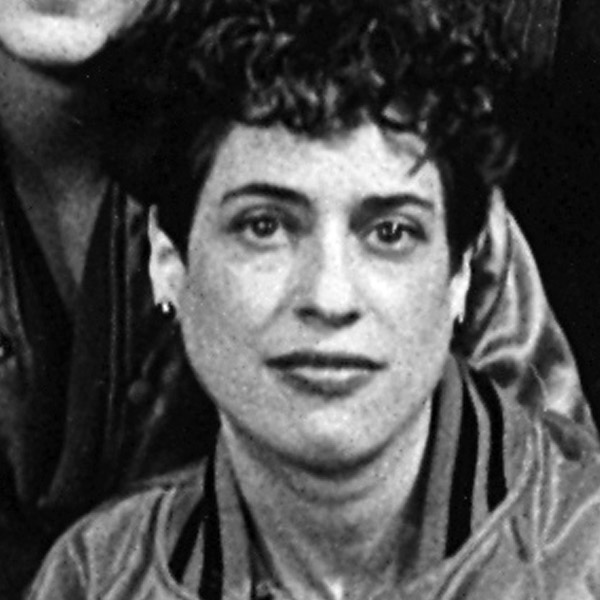 Ruby Streak has been with The Second City since 1977. After five years of traveling with The Second City Touring Company, she became a founding member of The Second City e.t.c. company before joining The Second City Main Stage. She has studied jazz at DePaul's School of Music with Cliff Colnot and Alan Swain. Her idols are Carlton Fisk, August Wilson, and Captain Fred Kaz. Ruby also hosts a free podcast, We'll Be Right Back, a weekly interview show available at www.secondcity.com and iTunes.