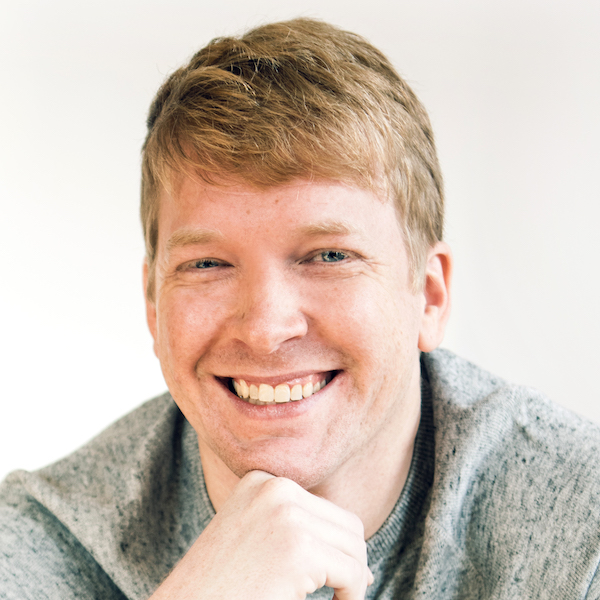 Ross Taylor is originally from St. James, Missouri and favorite Second City credits include performing at the Kennedy Center and understudying for the e.t.c. and National Touring Company. Before moving to Chicago, Ross spent seven years in New York City, performing and teaching regularly at Magnet Theater. He majored in Theater at the University of Missouri. Eternal thanks to Jen, Loki and all the heroes on Producer’s Row! @rosstaylornyc