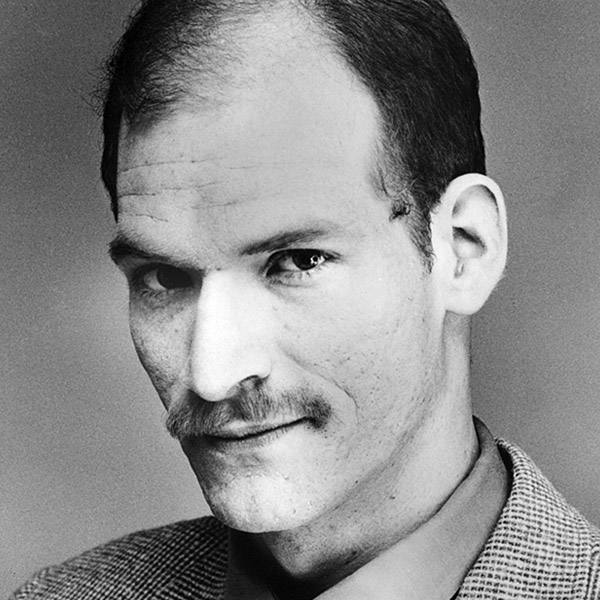 Ron West has been an artistic associate of The Second City for a long time. He has directed shows in Chicago, Detroit, Cleveland, and Los Angeles. He was a consultant to Whose Line Is It Anyway? and appeared on Third Rock From the Sun. Ron West's partial credits are listed on IMDB.