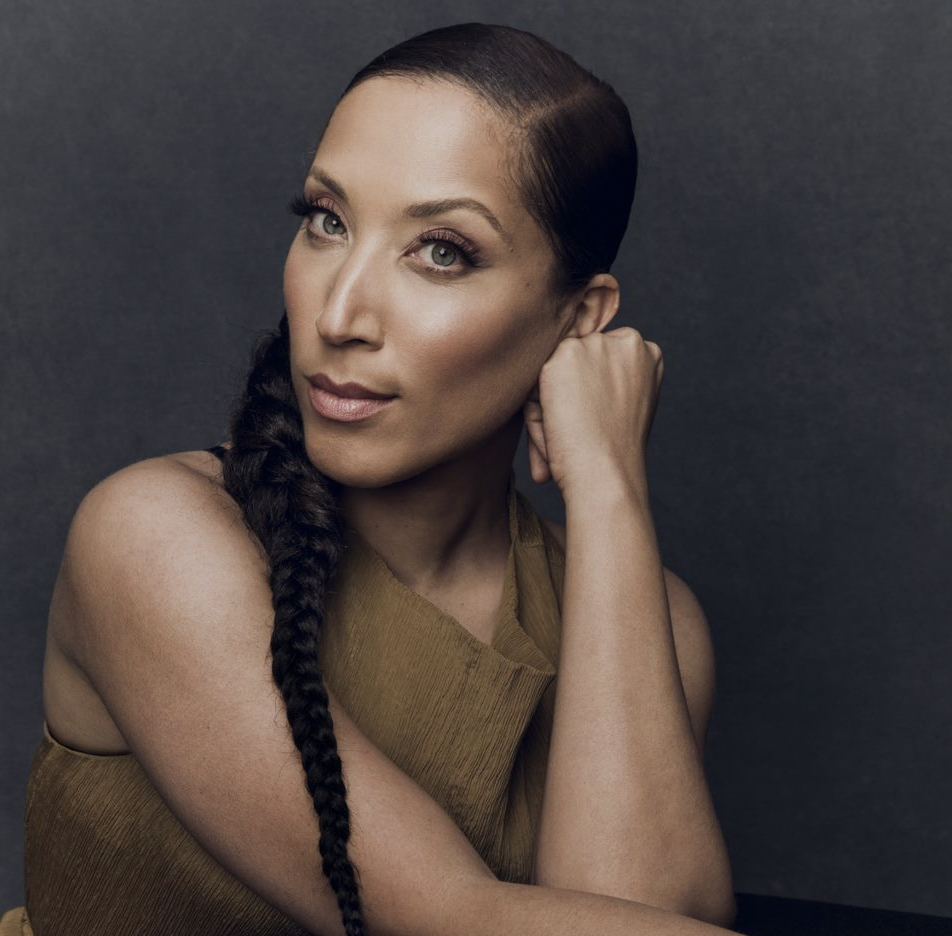 Robin Thede is an Iowa-born artist who graduated from Northwestern University with a bachelor's degree in broadcast journalism and African American studies before coming to study at The Second City. The creator, executive producer, showrunner, writer and leading lady in HBO’s A Black Lady Sketch Show, she previously created, executive produced and hosted BET’s critically acclaimed late-night show, The Rundown with Robin Thede. She was the head writer and a correspondent for Comedy Central’s The Nightly Show with Larry Wilmore and the head writer of the 2016 White House Correspondents’ Dinner, making her the first African American woman head writer in late-night and for the WHCD. Robin has appeared in dozens of TV shows and movies, including Difficult People, Key & Peele, A Haunted House, Goodwin Games and Bad Hair.