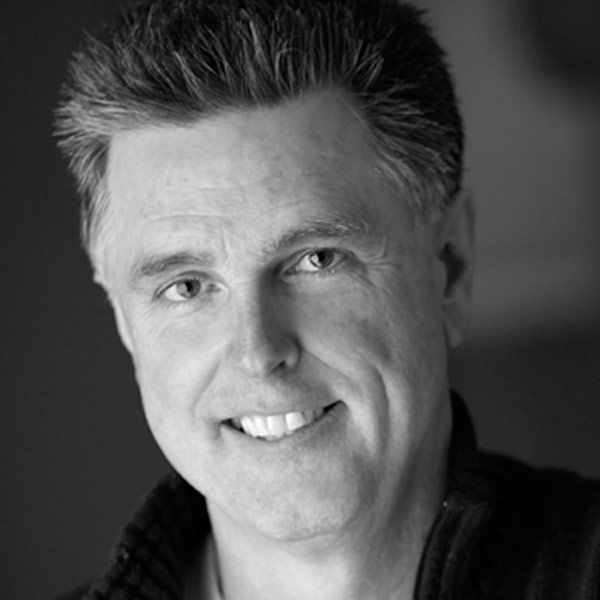 Robin McCulloch is the founder of Corporate Agility, a training and consulting company dedicated to helping corporations and organizations develop positive, innovative, and healthy workplace cultures. Robin has been a professional actor/writer/teacher for 30 years with credits in film, TV, stage, and radio. Robin is Second City Alumni, he replaced John Candy after he left the Mainstage. He most recently played the recurring character of Rob Davin on the Global Televisions series Train 48. Robin has written for the stage, television and feature films. He most recently wrote the screenplay for the feature film “The Rev” produced by Sunnydays Productions.