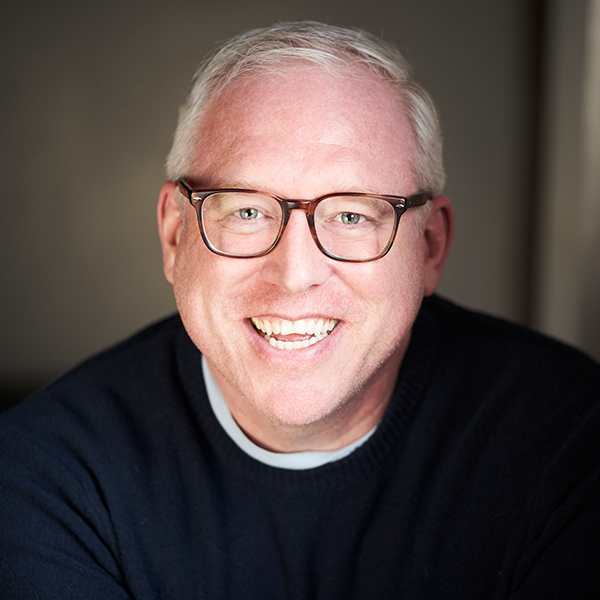 Rob Baker (Director) is an award winning actor, writer and director. He is an alumnus of the Second City, where he starred in four critically acclaimed shows. He co-created and starred in the sitcom Guidance on Bite TV. He has developed numerous projects for DHX Media, including the CBC original series Body Buds. Recent stage highlights include directing Tonight’s Canceled, one of Now Magazine’s Top 10 comedy shows of 2016, and its sequel We’ll Be Better Tomorrow. Recent film/TV highlights include various roles on Baroness Von Sketch Show and The Beaverton, and The Death and Life of John F. Donovan, which premiered at TIFF 2018.  He spent 2018 as a writer for the Emmy-nominated Workin’ Moms on CBC and Netflix. Rob’s thrilled to be back at The Second City working with such incredibly talented people