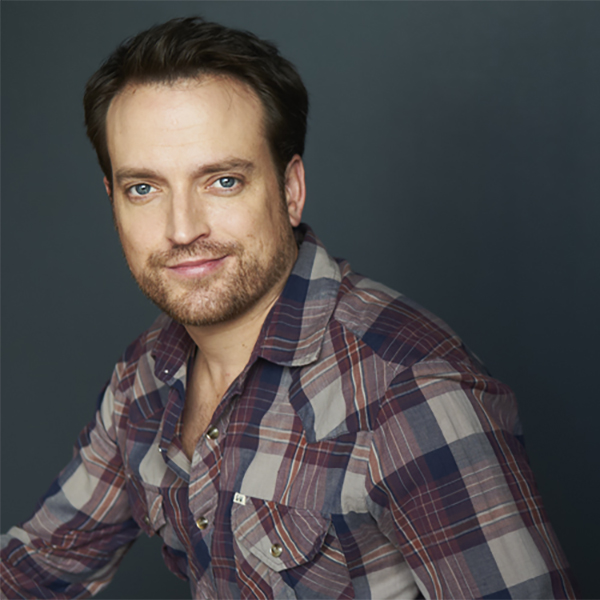 Reid Janisse (Writer/Director, He/Him/His) For more than a decade, Reid has had the privilege of creating and presenting comedy at The Second City.  He wrote and performed in four mainstage revues, including the Canadian Comedy Award winning Barack to the Future and 0% Down, 100% Screwed.  His Second City family shows include Improv Showdown, Superdude and Doctor Rude, Miracle on Mercer Street, The Naughty Listers, Princess Polly and the World’s Smallest Ninja, The Totally Made Up Show and Improv Extravaganza Explosion (SC Chicago).  Reid spent ten years as the Creative Director of Mad Science Productions, creating international touring shows such as Newton’s Revenge, CSI: Live! and Star Trek Live: Starfleet Academy.  With Ross Petty Productions, he wrote two pantos at the Elgin Theatre – The Little Mermaid and Cinderella.  Most recently, he wrote and performed in the Lookup Theatre production Toronto Circus Riot, and performed regularly with the musical improv troupe Songbuster