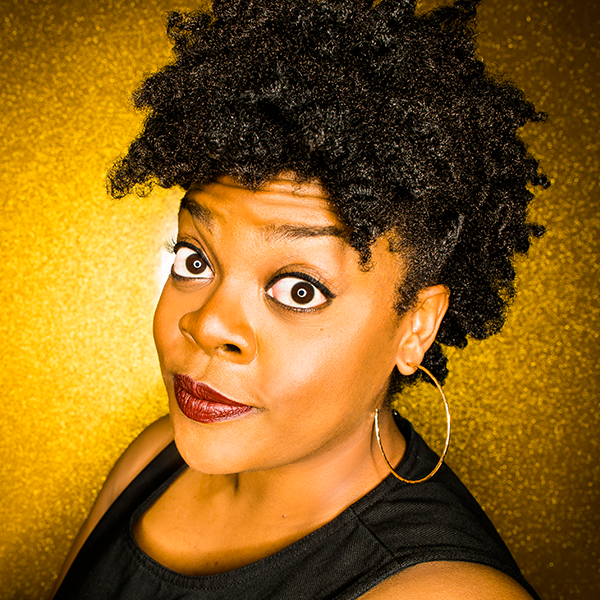 Rashawn Nadine Scott is honored to be joining the Second City’s Mainstage. She was previously in the e.t.c’s 39th revue Soul Brother, Where Art Thou? Rashawn was a recipient of the inaugural Bob Curry Fellowship, performed in the Second City + Hubbard Street show, The Art of Falling, and understudied for the SC Touring Company. Rashawn grew up in Tacoma, WA and attended Western Washington University. She would like to thank her family and friends for their constant faith and support. Squaw! @rashawnscott