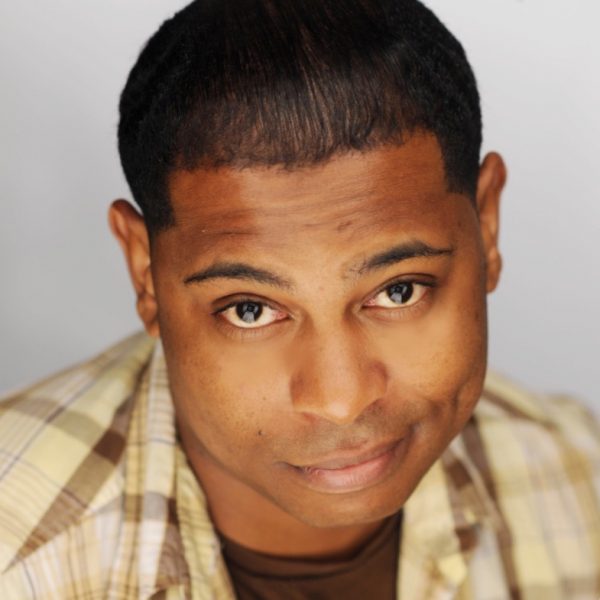 Rashaun Perry (ENSEMBLE) is a Second City Conservatory graduate from Detroit, Michigan and future BET award recipient. He moved to Los Angeles and began appearing in short films such as “Love, Okinawa” which made a showing at the Guam film festival. A former project manager at Dejavu, he spends his spare time performing with his Improv team, Gary.