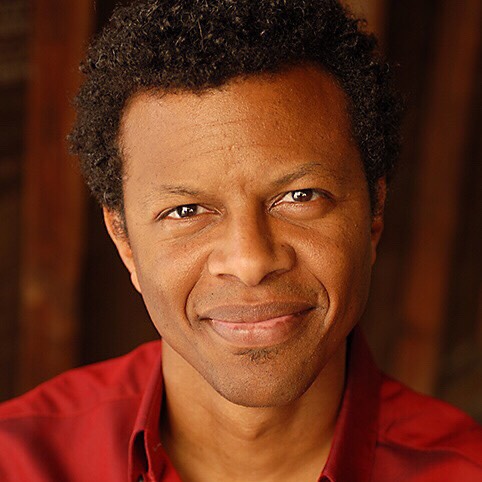 Phil LaMarr, A Los Angeles native, Phil is an alumnus of Yale University and The Groundlings Theater. He is best known as one of the original cast members of “Mad TV” and as "Marvin" in PULP FICTION.

Currently, Phil is appearing on HBO’s “Veep”, Epix's "Get Shorty"and appearing in episodes of "Family Guy," Disney’s “The Lion Guard”, Nickelodeon’s “Bunsen Is A Beast,” the comedy web series "Inside The Legend" (http://www.youtube.com/user/InsideTheLegend) and Tyler The Creator's upcoming animated series, "The Jellies."