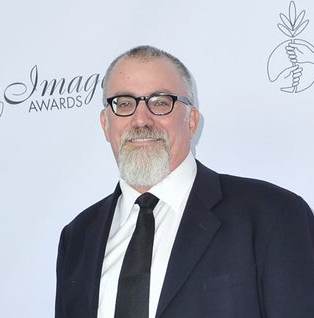 Peter Murrieta is a multiple Emmy Award. Over the last two decades, he has produced over 300 hours of television, including the hit shows One Day at a Time (Netflix), Mr. Iglesias (Netflix), Lopez (TV Land), Superior Donuts (CBS), Cristela (ABC), and The Wizards of Waverly Place (Disney). His extensive experience and commitment to creating shows that serve as star vehicles for LatinX actors that also achieve mainstream success is second to none in the industry. Peter, who is Mexican American, created the WB’s Greetings from Tucson, a groundbreaking series that was one of the first to feature a diverse, biracial family.

Peter has developed projects that have contributed to the careers of the industry’s biggest Latino stars, including Selena Gomez, George Lopez, Gabriel “Fluffy” Iglesias, Cristela Alonzo, Mario Lopez, Justina Machado, and the legendary Lupe Ontiveros, among others.