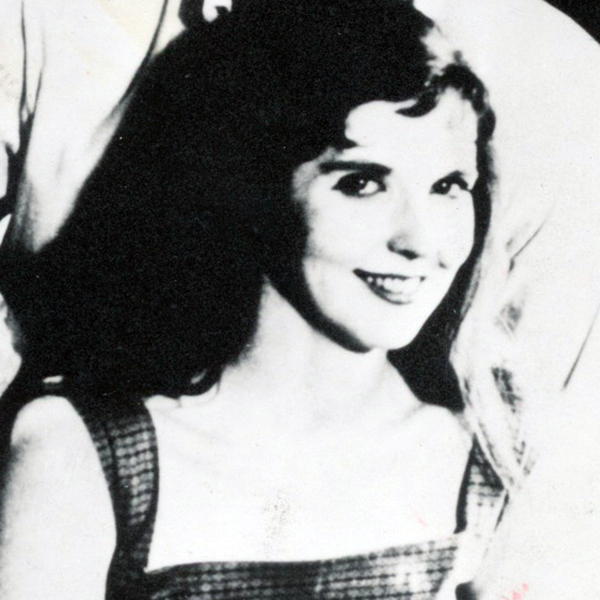 A member of the Compass Players, which developed into The Second City

Anne Meara, most commonly known for her work with her comedy partner and husband Jerry Stiller, was also a successful writer and actress in her own right. She grew up in Long Island, and met actor-comedian Jerry Stiller in 1953. The two were married the following year, and soon joined the improvisational comedy theater the Compass Players, which eventually became The Second City. Like Nichols and May, Meara and Stiller split off from the group to form their own comedy duo, riffing off of their life as a couple.

Stiller & Anne Meara became regulars on The Ed Sullivan Show, with thirty-six appearances, and other TV programs, including The Tonight Show Starring Johnny Carson. They released their first LP in 1963, Presenting America’s New Comedy Sensation: Jerry Stiller and Anne Meara Live at The Hungry I. However, by 1970 they broke up the act because it was affecting their marriage.

Meara had a recurring role on the sitcom Rhoda, a small role as "Mrs. Curry" opposite Laurence Olivier in The Boys from Brazil, and a starring role in her own series Kate McShane on CBS, for which she was nominated for an Emmy Award, though the series was cancelled after ten episodes.

Meara costarred in the early 1980s hit sitcom Archie Bunker's Place, playing the role of “Veronica Rooney,” the bar's cook, for the show's first three seasons. She acted in the movie Fame, in the TV series ALF, on the TV series The King of Queens, and in both the movie and TV versions of Sex in the City. Starting in October 2010, Meara and her husband began starring in a Yahoo! web series called Stiller & Meara produced by Red Hour Digital, a production company owned by their son, Ben Stiller.

In 1995, Meara wrote the comedy After-Play, which became an Off-Broadway production. She accepted a role in the Off-Broadway play Love, Loss, and What I Wore in 2011 with Conchata Ferrell, AnnaLynne McCord, Minka Kelly and B. Smith. She taught a technique and scene study class at HB Studio until her death in 2015 at age 85.