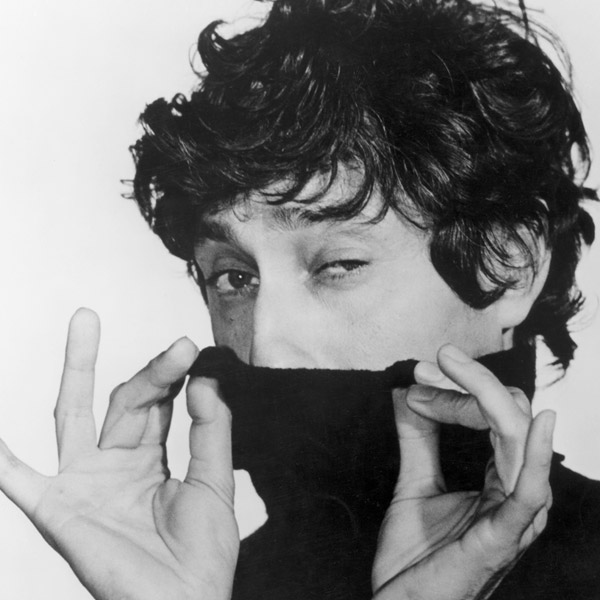 Was a student of Viola Spolin’s as a child

Had his own CBS sitcom, Paul Sand in Friends & Lovers

Paul Sand is one of the founding members of improv comedy in America.

He began studying with Viola Spolin as a child before working with mime Marcel Marceau in Paris and touring with Judy Garland. Sand joined The Second City as a replacement for original cast member Roger Bowen and went to Los Angeles with the cast of Live from the Second City for its successful pre-Broadway trial at the Ivar Theatre before going on to appear in dozens of television, film, and theater projects, including winning a Tony Award for Best Performance by a Featured Actor in a Play in 1971 for Paul Sills’ Story Theatre.

Sand's film and TV credits include The Hot Rock, The Second Coming of Suzanne, The Main Event, Curb Your Enthusiasm, The X-Files, True Colors, The Twilight Zone, Gimme a Break!, St. Elsewhere, Laverne and Shirley, and Bewitched. In 1974-75, he was the star of a short-lived CBS situation comedy, Paul Sand in Friends & Lovers. He co-founded Santa Monica Public Theatre in 2016.