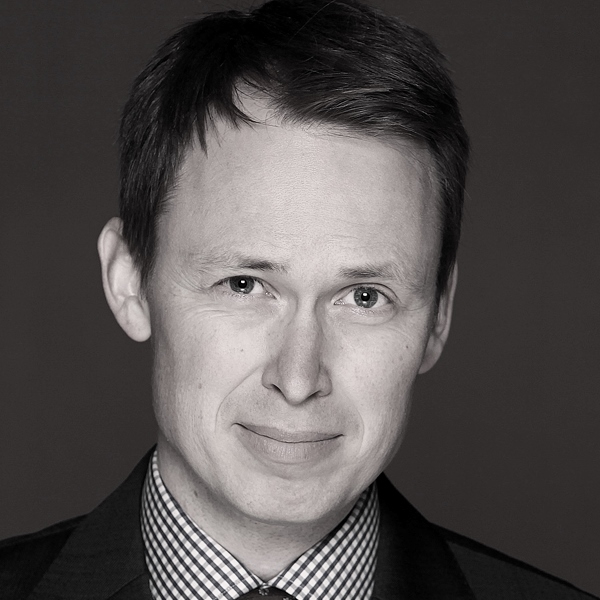 PAUL BATES got his start at The Second City, where he wrote and performed in six revues.  As a director, Paul has worked with various comedy troupes and theatres, including The Second City’s main stage revue Click Bait & Switch. Most recently he directed the Fringe hit 32 Short Sketches About Bees. Other stage credits include It’s A Wonderful Toronto, SlapShot Live, and SARSical, for which he received a Dora Award nomination.  Film/TV credits include Dan For Mayor; The Stanley Dynamic; The Ron James Show, Against The Wall, Puppets Who Kill, The Tuxedo and Welcome to Mooseport.  Paul is one half of the musical comedy duo The Williamson Playboys, and one third of the sci-fi improv podcast ILLUSIONOID. His unromantic improv comedy show HOOKUP returns to Bad Dog Theatre in 2018.