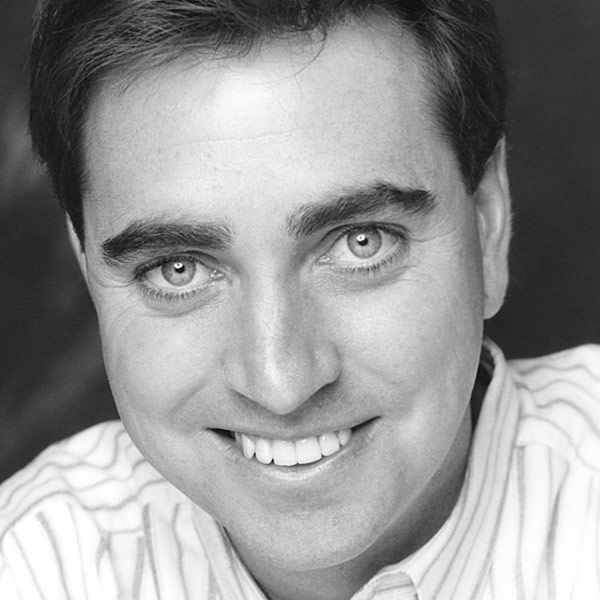 An advocate for ADD/ADHD, which he was diagnosed with in his 40s

Canadian comedy legend Patrick McKenna was born in Ontario, Canada in 1960 and first became interested in The Second City when a high school teacher took him to see a show at the Toronto location.  Like many alumni, McKenna started his Second City career as a member of the night staff, serving as one of the club’s night managers. Seeing performances regularly helped him learn the nuances of improvisation and comedy.

McKenna eventually honed his skills with The Second City during 1986’s Vancouver Expo. In 1983, McKenna was hired as a member of the Second City Toronto Mainstage cast.  One night, Steve Smith came to a show looking for cast members for his new project, The Red Green Show. McKenna did a scene playing a nerd character and was immediately offered the role of Harold Green, Red Green’s nephew and sidekick. The Red Green Show ran for fifteen years and aired 305 episodes, winning McKenna a Gemini Award in 2008. His work on Traders earned him his second Gemini during the very same ceremony, making television history, as McKenna is the only actor to be awarded Geminis for both “Best Performance by a Lead Actor in a Comedic Series” and “Best performance by a Lead Actor in a Dramatic Series” in the same year on the same night.

McKenna is a well-known fixture on Canadian television and in films, playing both comedic and dramatic roles, including work on the Trudeau miniseries and CBC TV movie John A: Birth of a Country. A prolific actor, stand-up comedian, and voiceover artist, McKenna is also the subject of a 2009 Global Television and PBS documentary called ADD and Loving It?! and supports the Golden Horseshoe Marathon for wheelchair athletes, the MS Society, McMaster Sick Kids, Lupus Canada and Adult ADHD.

“A three-minute sketch turned into a fifteen-year career.” - Patrick McKenna