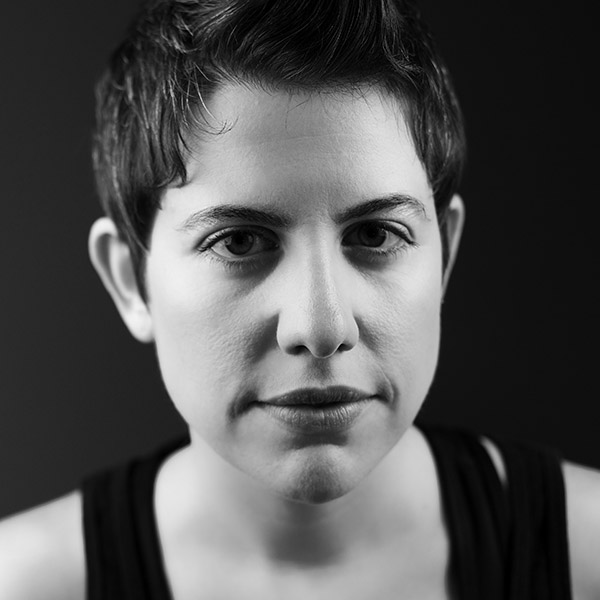 Patricia Villetto is currently staffed at DreamWorksTV on Swamp Talk with Shrek and Donkey, Po and Mei Mei, King Julien and OMG. She is a regular writer and performer at Second City Hollywood, iO west. and the Nerdist. She managed to make it out of the CBS basement after four months and have her work featured in the 2015 CBS Diversity Showcase. She is a graduate of the University of Ulster in Northern Ireland, where she studied acting, playwriting and art of Irish bullshitting.