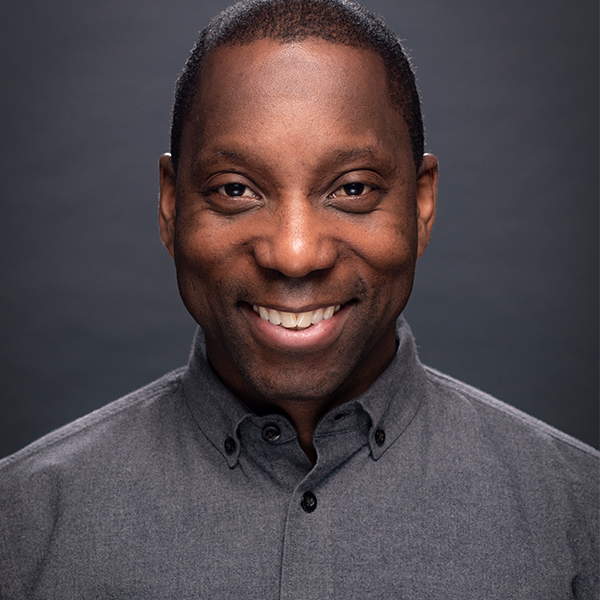 Nigel Downer (Ensemble, He/ Him/ His) is a Toronto based improviser, actor, teacher, director, emcee, Marvel fanatic and proud alumnus of The Second City Mainstage, where he wrote and performed in four critically acclaimed revues. Nigel’s work with The Second City landed him an assistant director role for the mainstage revue Come What Mayhem! and director role for both the Second City National Touring Company and Family Company. He can be seen on the Baroness von Sketch Show (CBC), Frankie Drake (CBC), and Titans (Netflix). You may also recognize him from Canadian and U.S national commercials for major brands like RBC, Tim Hortons, Walmart; and performances in the Toronto Fringe Festival. Most recently, Nigel co-wrote, co-produced and co-starred in the CBC Gem comedy web-series Bit Playas, and is thrilled to be back “home” at Second City for his 5th revue. Instagram: @nigel_downer Twitter: @nigeldowner