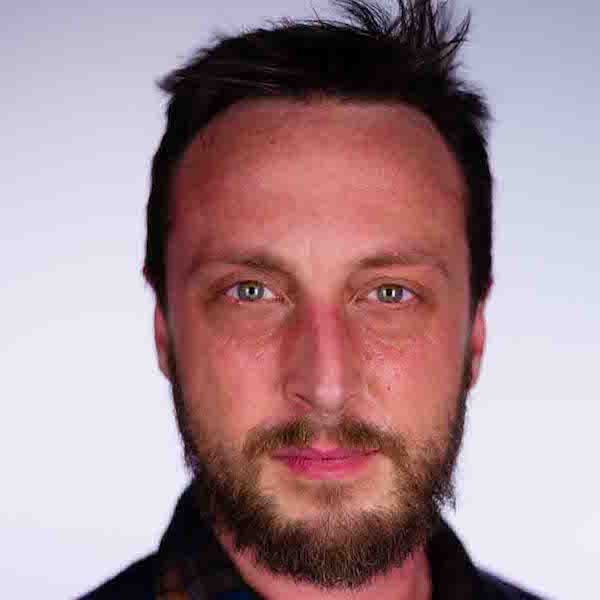 NICK GAGE (Original Music, Sound Design, Musical Director) (Pronouns: He/His/Him) is thrilled to be joining the Mainstage for The Second City's 108th Revue. He has worked as a music director for The Second City since 2014 aboard cruise ships and across the country with The Second City Touring Company (GreenCo) before taking over the theater’s 107th revue Algorithm Nation or The Static Quo as a longterm understudy. Gage also music directed 2018’s successful summer run of The Second City's Generation Gap at the Kennedy Center in Washington, D.C. Over the last ten years, he has written for and performed with YouTube phenomenon “Team Starkid” and has released and performed music as Nick Gage and occasionally as Mellow Chihuahua. Instagram: @mellowchihuahua