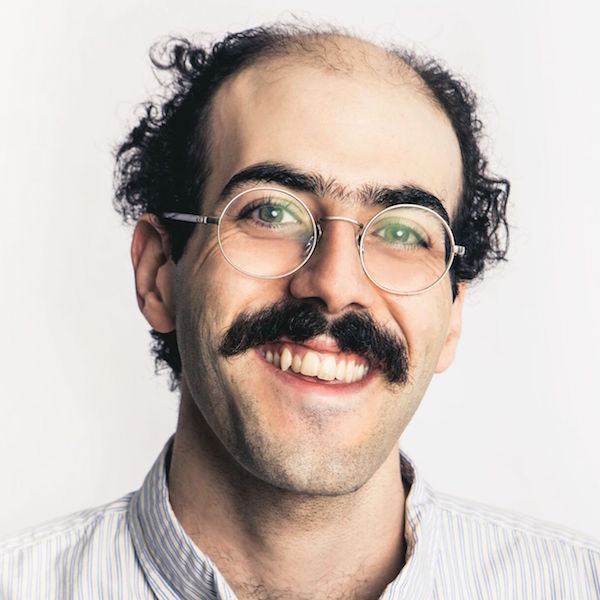 NATE VARRONE is from Columbus, Ohio, and attended The Ohio State University, where he received a B.A. in English. This is his second Mainstage revue, and Nate has also performed with The Second City Touring Company, at iO, with Crab Atlanta, and is a cast member of Holy F*** Comedy Hour at The Annoyance. While performing does rule, he also loves creating short films and sketches online. His work has been featured in McSweeney’s, Splitsider, and Funny or Die. He thanks his family, Jane, The Annoyance Theatre, and his friends for their love and support!