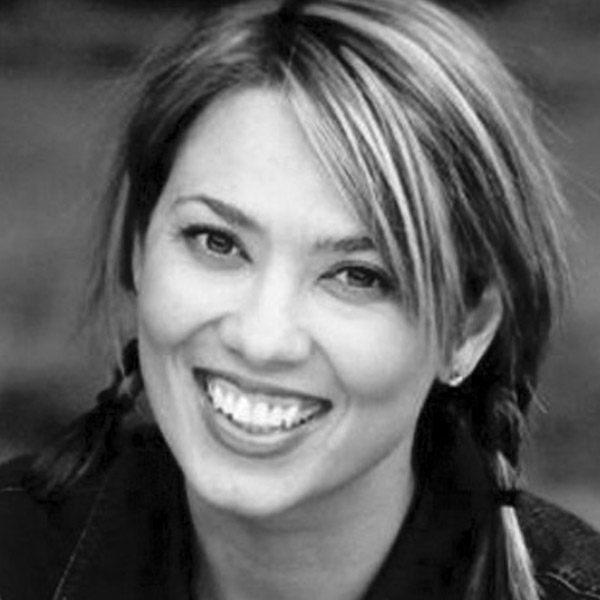 An actor/writer/improviser/voice-over artist/director/teacher Naomi is an alumni of Second City Toronto. She wrote/performed five shows including Invasion Free Since 1812, Reloaded and Bird Flu Over the Coo-Coo's Nest. TV credits include Da Kink in My Hair, Degrassi, Train 48, Regenesis, Little Mosque, Ron James Show, Being Erica, Mr. D and Winging It. You may have heard Naomi's voice on the radio, on CBC's Canadia or as Aunt Turtle on Franklin. She is a founding member of The National Theatre of the World and produces Impromptu Splendor (Canadian Comedy Award for best improv troupe and TimeOut Chicago's top 10 shows of the year) and The Carnegie Hall Show. She feels pretty lucky to be working with such a cool cast and crew. Special thanks go to the three curly haired beings she lives with: Matt, Murphy and Rufus!