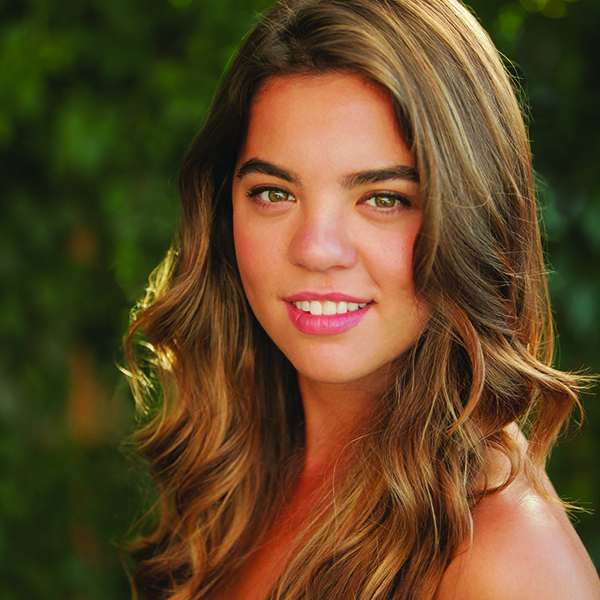 Miriam Drysdale is a Toronto based singer, actor, improviser, puppeteer and writer. Miriam studied musical theatre at The Randolph Academy in Toronto and continued her studies at the Second City Training Centre. Recent credits include; Spy School (Mysteriously Yours), Pit Singer in One Night Only: The Greatest Musical Never Written and the North American Tour of Disenchanted. Miriam has written and starred in two musicals; Heart Puppetations at the Toronto, Winnipeg and Ottawa Fringe (2015) and The End at the Toronto Fringe (2016) Miriam is also releasing an album called Canadiana this December with the local female collective Indigal. Instagram : mimsybaby twitter : @Mizz_Mimz