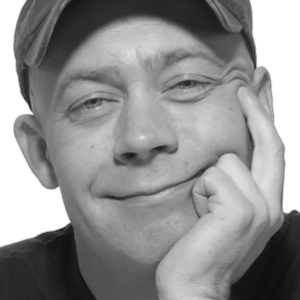 Mick Napier is Founder and Artistic Director of the acclaimed Annoyance Theatre and a director and artistic consultant for The Second City. His work has included the Jeff Award winning Paradigm Lost and Obie award winning One Woman Shoe. As an actor, Mick has appeared in Ice Harvest, Let's Go to Prison, Watch, Talent, and on the Canadian reality show Next Comedy Legend. Mick's book, Improvise: Scene from the Inside Out is widely regarded as a seminal work on the subject of improvisation.