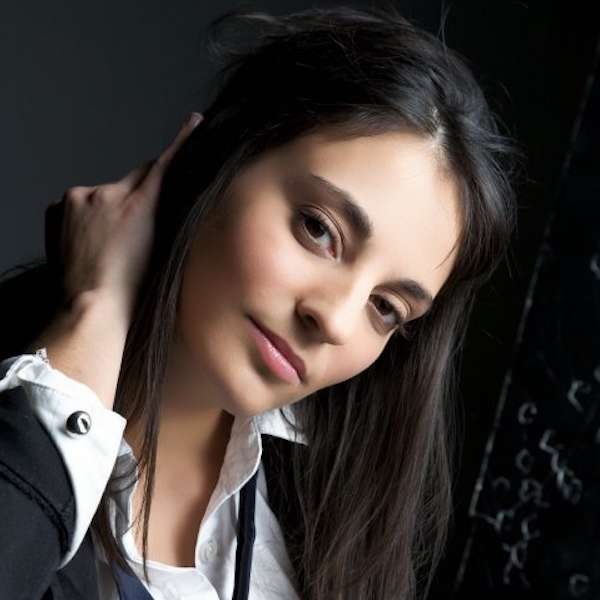 Meg Maguire is a Toronto based stage manager and lighting designer. She specializes in sketch comedy and improv, spending many years as the Stage Manager and lighting designer for Second City’s mainstage revues. Meg has worked with award winning sketch troupes Falcon Powder, Peter 'n' Chris, and Sex TRex. She was the Stage Manager and technical advisor for the Canadian Comedy Award winning show One Woman Show (winner of best one person show 2009 CCA), Lighting Designer for CCA Winner Tom’s Shadow (Best production, 2017), and the Stage Manager for Ben Hur: An Epic, winner of Best Comedy for the New Zealand Fringe Festival 2010. She would like to thank her parents, brothers and sisters, her main squeeze JB, and the love of her life, Emory.