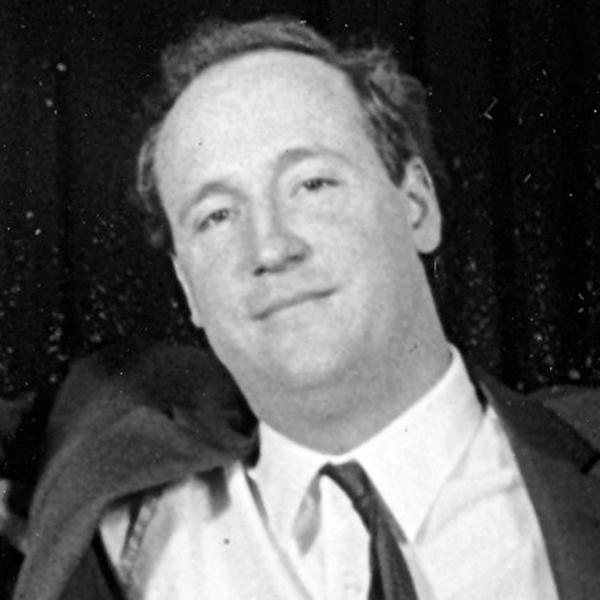 Started taking classes with The Second City as a college senior

Matt Walsh was born in the Chicago area and attended Hinsdale South High School. Shortly before graduating from Northern Illinois University, he began taking improv lessons at the Player’s Workshop of The Second City. Afterwards, Walsh and his classmates co-founded sketch group Department of Works before he on to perform and study at The Annoyance and iO, where we worked with Del Close. Walsh landed a role touring with the Second City Touring Company before founding The Upright Citizen’s Brigade with Amy Poehler, Ian Roberts, and Matt Besser, a group whose other original members include fellow Second Citizens Adam McKay and Horatio Sanz.

Walsh has played numerous supporting characters in feature films, including The Hangover, Old School, Ted, Elf, and Ghostbusters. He was a correspondent on The Daily Show with Jon Stewart from 2001 to 2002. He created, wrote, directed and executive produced the improvised television series Players for Spike TV, which ran for one season. Today, he is probably best known for playing “Mike McLintock” on the hit HBO series Veep, which also stars Second City Touring Company alum Julia Louis-Dreyfus and two-time Chicago Mainstage vet Sam Richardson. Walsh’s performance as the luckless press secretary has earned him two back-to-back Emmy Award nominations for Outstanding Supporting Actor in a Comedy Series in 2016 and 2017.

Walsh continues to make numerous television and film appearances and lends his voice to some of today’s most buzzed about animated series, including Fox’s hit Bob’s Burgers and Adult Swim’s Rick and Morty.

“Chicago is a great comedy and improv training ground because part of it is economics. You can have a great life, and you don't need to make a ton of money, and you can be a 20-something, have an apartment, still have beer money and also do shows seven nights a week.” -Matt Walsh