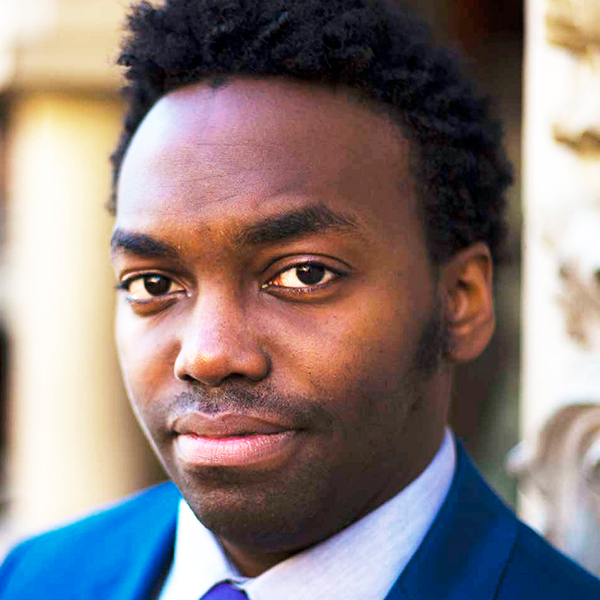 Martin Morrow is honored to be a part of The Second City’s 105th Mainstage Revue. Originally from Birmingham, AL; Martin is a graduate of Auburn University. He is an alumnus of The Second City Touring Company (ShRed Co!), improvises with the likes of 3Peat and Potential Boyfriends, and is a producer of Comedians You Should Know. He was named a New City Stage Top 50 Players of 2016 and one of the top up-and-coming comedians in the country by Splitsider. He has been seen on NBC’s Last Comic Standing, Comedy Central’s Why? with Hannibal Buress, and a print ad for Skittles. He would like to thank his family, friends, and the Second City staff for their constant support and dedicates his performance in memory to his father, Keith Morrow. Follow Martin on all forms of social media at @martinMmorrow.