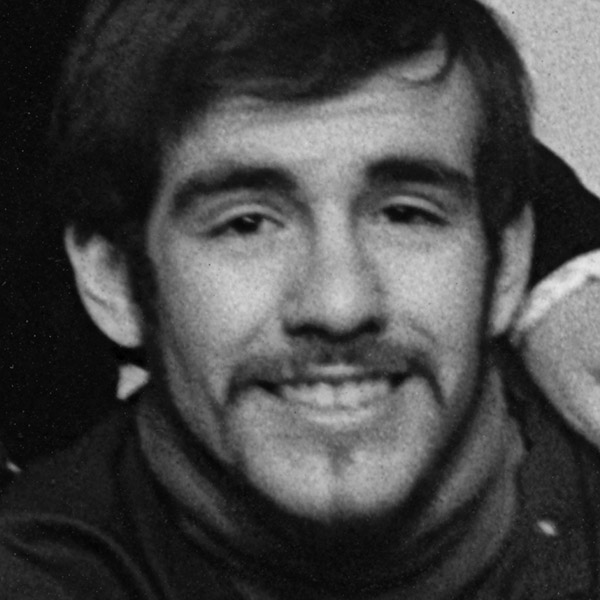 Teacher and Artistic Director for The Second City Training Center

Martin de Maat  was a teacher and the Artistic Director at The Second City Training Center in Chicago. De Maat began working at The Second City as a teenager, washing dishes in the kitchen, and began teaching classes at for his aunt, improv pioneer Josephine Forsberg, when he was 18 years old. He instantly became a favorite teacher at The Second City, as well as supporting the shows by being a stage manager.

De Maat studied theater at the University of Iowa and would much later receive a PhD from National University in Kanpur in communication arts. In 1974, he moved to New York City, where he became a successful director and art director in both theater and film. During this period, Martin returned to Chicago every summer to teach improv for his aunt's new school, Players Workshop, which acted as The Second City's unofficial training program. In 1984, Martin returned to Chicago semi-permanently and began to teach improv full-time at the Players Workshop.

De Maat’s friend and colleague, Sheldon Patinkin, asked Martin to join the staff of the recently created Second City Training Center, the theater's official improv training program. In 1985, Martin became its artistic director and led the development of the acting, writing, and improvisation programs for the next fifteen years. He also taught at Columbia College and Players Workshop. De Maat and Del Close were the two main figures of the Chicago improvisational comedy scene in the late 80s and throughout the 1990s.

After his death in 2001, he received many honors and memorials, especially in Chicago, New York and Los Angeles where many of his students and colleagues teach, direct and perform. At The Second City Training Center in Chicago in the early 2000s, an ongoing performance series was named in his honor, The de Maat Showcase. In 2009, the de Maat Studio Theater was opened in his honor at The Second City in Chicago.