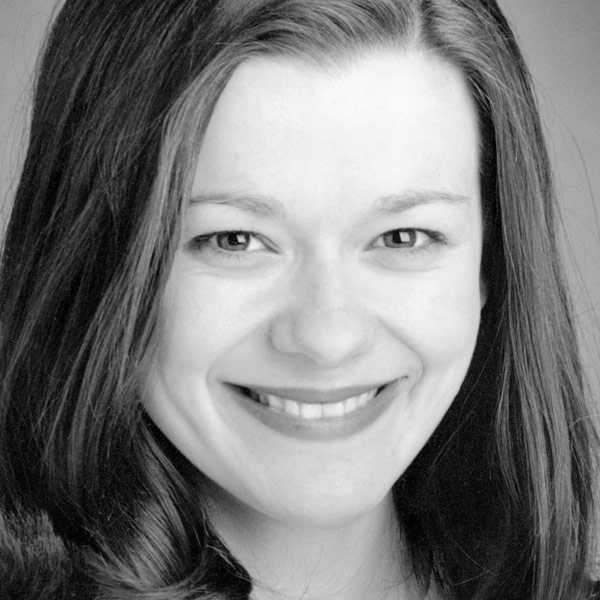 Performed with The Second City Chicago and Detroit

Known for her roles on Workaholics and The Good Place

Michigan native Maribeth Monroe started her career with The Second City, where she touring internationally with The Second City Touring Company. She co-wrote and performed in seven original revues on both the Detroit and Chicago Mainstages and is a Joseph Jefferson-nominated actress for her performance in Chicago's 91st revue Red Scare, directed by Mick Napier.

After being scouted by Second City Conservatory graduate Anders Holm on the Second City stage, she was cast as the ball-busting telemarketing boss "Alice Murphy" on the Comedy Central hit show Workaholics, which she spent seven seasons on.

Monroe has also been a series regular on NBC's Thank God You're Here and has guest starred on a number of different network and cable shows, like The Good Place, Maron, Modern Family, The Neighbors, Parks and Recreation, Bajillion Dollar Propertie$, According to Jim, and Good Luck, Charlie! Her film credits include Keeping Up with the Joneses, The Back-Up Plan, and the 2017 social satire Downsizing.