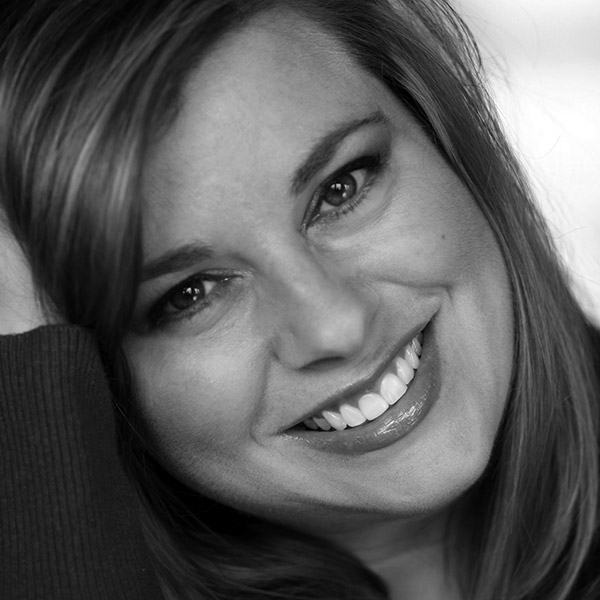 Maria Corell began her professional acting career in Chicago with the Second City National Touring Company and Second City Communications later becoming Producing Artistic Director of the Second City Cleveland. She is co-author of the best selling book, Office Sportz! The Official Office Games Handbook and has traveled all over the globe producing and performing with Second City on Norwegian Cruise Lines. She is happy to be hitting the high seas once again with her wonderful husband, Jack Mosshammer.