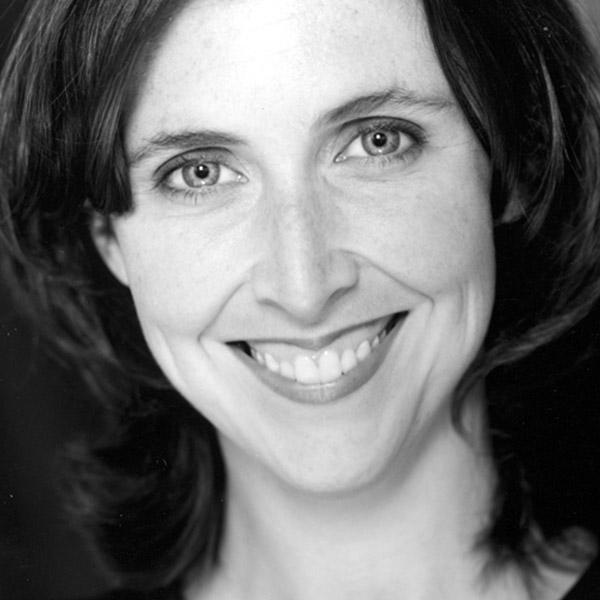 Lisa Brooke is a writer, director, and actor and an alumna of both the Toronto and Chicago Second City main stages. With her Toronto cast mates she was nominated for two Canadian Comedy Awards, and with her Chicago peeps she became part of the first-ever Second City troupe to travel abroad and perform with the USO. Lisa just spent a season writing for CBC's popular daytime talk show Steven and Chris and is currently raising Mabel, the most incredible toddler the world has ever known.