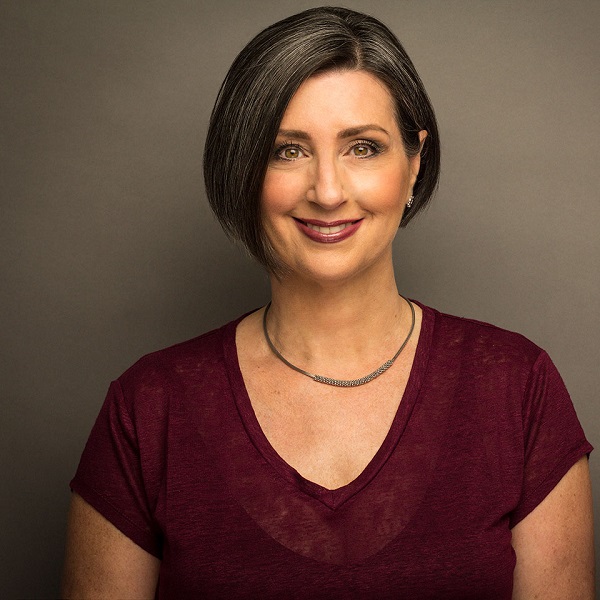 Lindsay Leese is a graduate of the acting training institutions Studio 58 and The National Theatre School of Canada, as well an alumna of The Second City, where she began performing in 1983 and appeared in eight original shows alongside performers such as Mike Myers, Colin Mochrie, and Ryan Stiles. She went on to teach at the Second City Training Centre and directed the Second City National Touring Company. Over the past three decades, Lindasy has taught improvisation to actors and public and corporate groups. She is a senior lead facilitator and workshop designer with Second City Works, the B2B arm of The Second City.

Lindsay is a member of ACTRA and CAEA. She has appeared in over one hundred commercials and many comedy cult film classics, including Tommy Boy, The Wrong Guy, Ginger Snaps, and Brain Candy.

In 1995, she founded the Tim Sims Encouragement Fund, a charitable organization which supports up-and-coming comedic talent and is administered by the Ontario Arts Foundation. She was the creator and executive producer of Cream of Comedy, the Tim Sims award show which was televised nationally on CTV from 1996-2007.

Lindsay spent nine years serving on the Ontario Film Review Board and was elected as its Union Vice President. She has also been an Advisory Board Member for the Humber School of Comedy and Performance since 2005.