Co-owner of The Second City, along with CEO & Executive Producer Andrew Alexander

Was an International gaming magnate who gave millions to charity

A brilliant entrepreneur, loving father and loyal friend, Len Stuart was the co-chairman, co-owner, secretary, and treasurer of The Second City Inc. from 1978 until his death in 2016. Over the course of a four-decade career, Stuart guided the company through many defining challenges, including personally financing the first seven episodes of SCTV, which went on to receive 13 Emmy nominations and winning two, as well as an Actra Award for lifetime achievement.

Born in Edmonton, Alberta, where he was the student body president at Alberta College, Stuart started a small lottery printing business in 1970 with just three employees. Over time, he developed the company into an international manufacturing empire with 2600 employees and over $200 million in sales.

Stuart then partnered with his friend and fellow SCTV executive producer Doug Holtby to bid on and win government contracts to operate seven charity casinos in Ontario and one in British Columbia. His 1300-passenger Star of Fortune riverboat casino was the largest in Canadian history. Stuart eventually sold the riverboat, later deciding to re-enter the gaming business one more time, now in partnership with Larry Tannenbaum, owner of the Toronto Maple Leafs Stuart and and Tannenbaum developed and sold four more Chances casinos in British Columbia before exiting.

In 1978, Stuart helped guide SCTV through some difficult business dealings, keeping the show on the air by producing it in Edmonton for two years. These negotiations helped cement SCTV as one of the greatest TV shows of all time.

Stuart and his businesses have been profiled in such publications as Forbes and Barrons, and Stuart himself was a trusted business partner to governments around the world. Over a 20-year period in the gaming and bingo industry, Len raised more than $50 million a year for various charitable organizations. 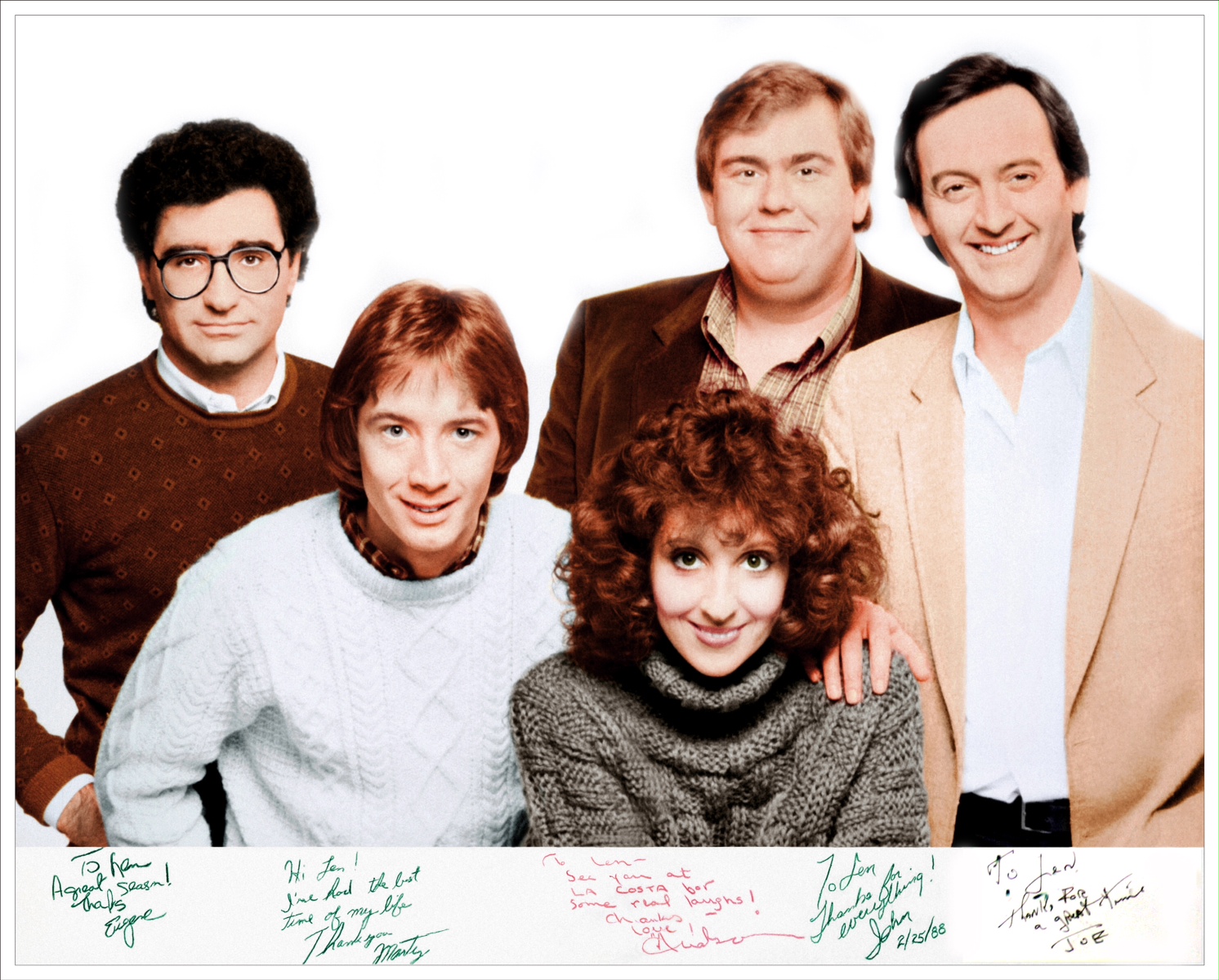