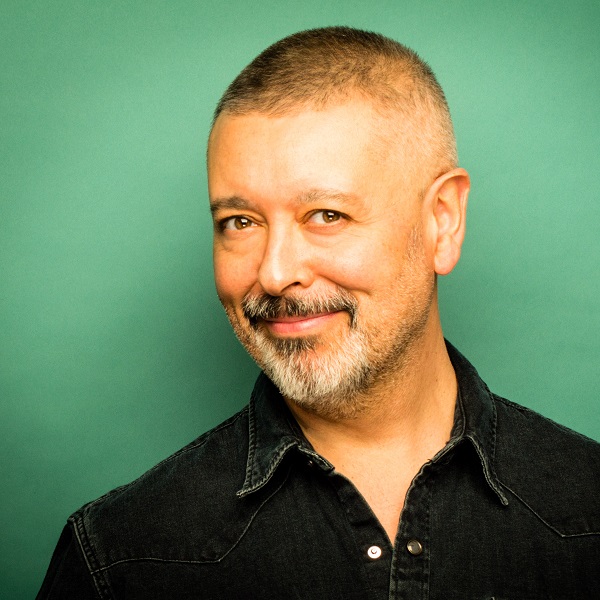 Lee Smart is an actor, comedian, improviser, writer, facilitator, host and an alumnus of the famed Second City Mainstage in Toronto. Lee also spent several years in the role of creative director and lead facilitator for Second City Works. With a career spanning more than two decades, Lee is a recipient of the Canadian Comedy Award for his work on stage at Second City, as well as the Gemini Award for Best Comedy Writing for television. Lee was the creator, writer, and star of the critically acclaimed Comedy Network series The 5th Quadrant and can also be heard improvising over ten seasons of his award-nominated sci-fi comedy podcast “Illusionoid” (available on Apple Podcasts), created with fellow improvisers Paul Bates and Nug Nahrgang.