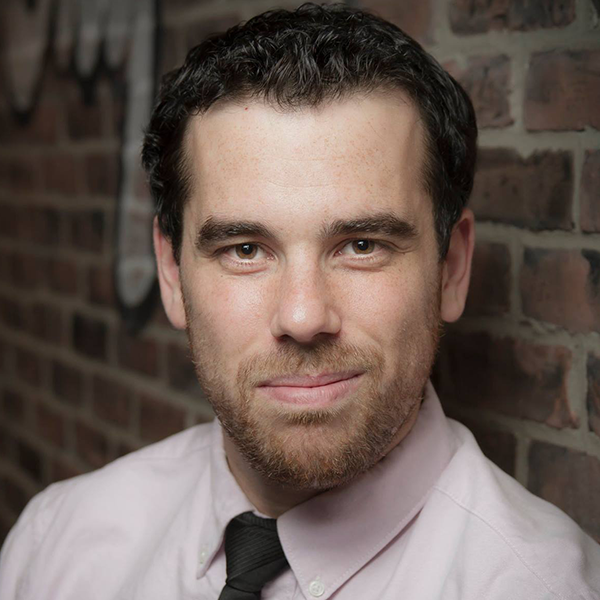 Lee Cohen (Musical Director, He/ Him/ His) is thrilled to be the Musical Director of this show, and feels lucky to work with such an amazing cast and crew. Past Second City credits include four critically-acclaimed mainstage shows which earned Canadian Comedy Award nominations for Best Live Production, and a variety of work with the Touring and Education companies and Training Centre. Outside of this theatre, Lee is a multi-instrumentalist, composer, sound designer, and music educator who records and performs with artists across the country and internationally. Thank you for coming tonight, and enjoy the show!