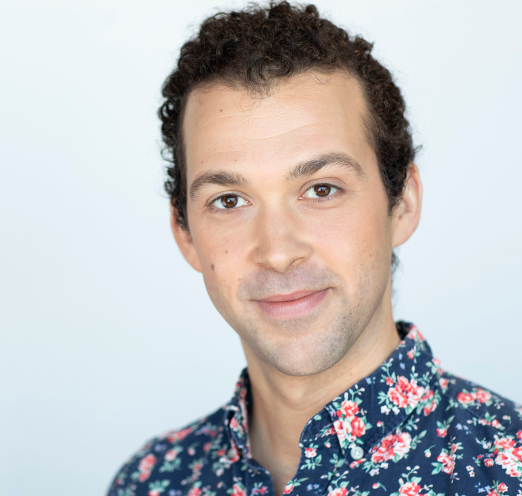 LANNY FOX is a writer, actor, comedian, and drag queen working in Chicago, Illinois. He has written and performed with The Second City, The Annoyance Theater, and The iO Comedy Network to name a few. He most recently co-wrote and starred in a full-length comedy musical, Y2Gay, at The Annoyance Theater, he was one of the minds that helped to update and starred in the reboot of “Steamworks: The Musical”, and you can find him performing and hosting events in drag all around the city on any given night. Lanny graduated from Michigan State University with a Bachelor’s of Fine Arts in Comparative Cultures and Politics and would like to thank his three sisters for their endless support and Bina Martin for his whole life.