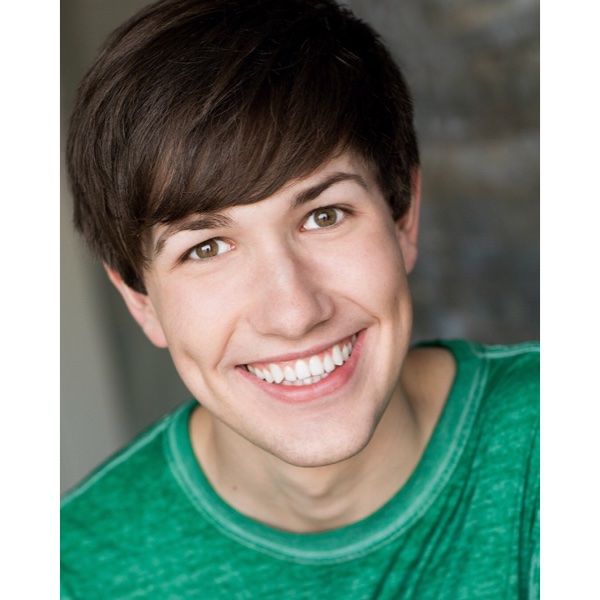 Kyle Reese Klein is a LA based actor, writer and freestyle rapper. He’s graduated from both Second City and UCB’s training programs. He’s a writer/performer on the Second City sketch team Picture Day. He also performs on the Second City hip hop house team Ghost Face Kittens. He’s an original actor from the hilarious published play Without Annette. And was in the groundbreaking dark comedy Pledge, directed by Stan Zimmerman! Kyle loves all things comedy! No stranger to improv, this kid’s pretty good when it comes to having no idea what he’s doing. Instagram @KyleReeseKlein