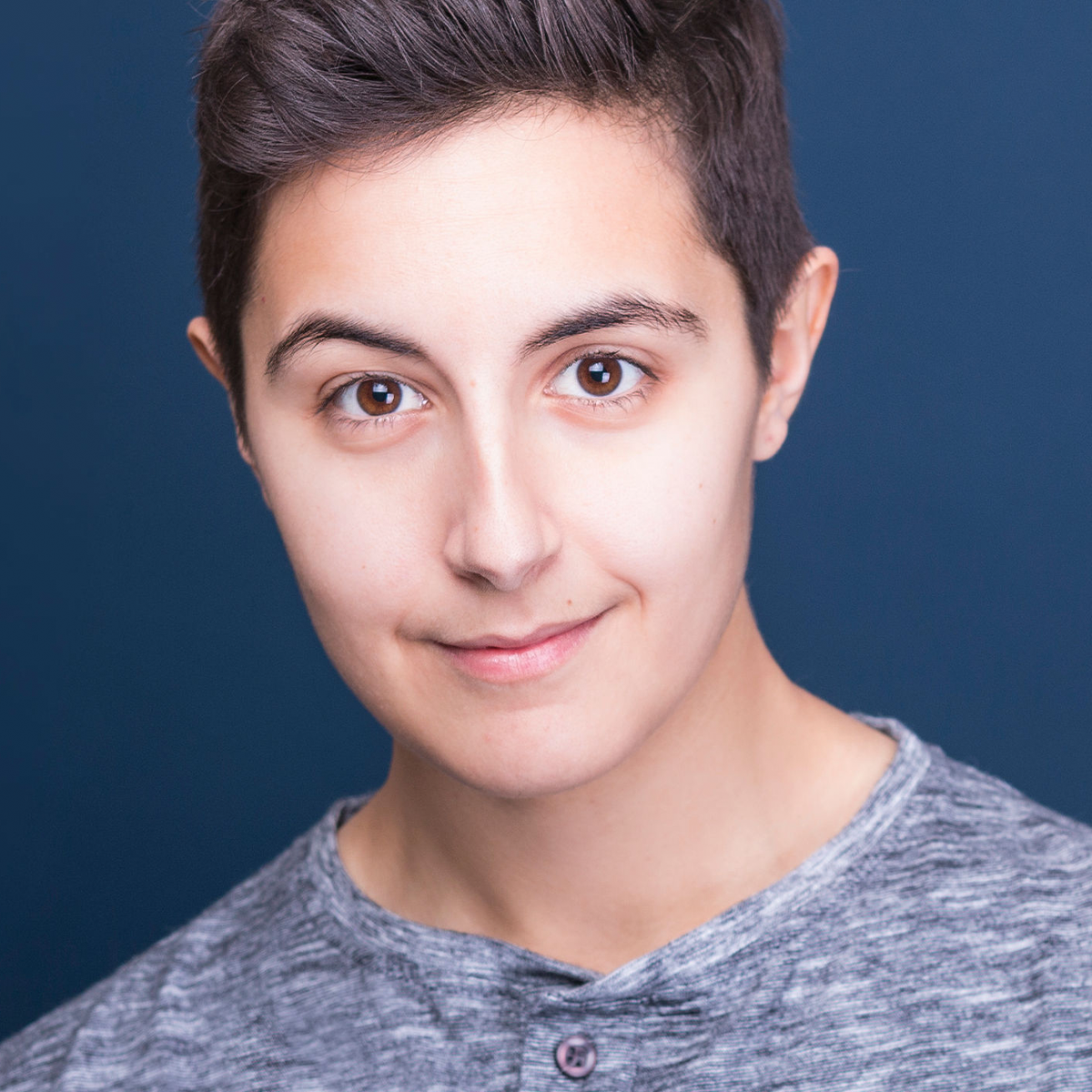 Kyah Green is a non-binary comedy writer and performer, living and working in Toronto, ON. They are a member of Second City’s House Co. and a regular cast member of the Canadian Comedy Award winning sketch troupe, The Sketchersons. They are also regular online contributor to satirical online news website The Beaverton. Kyah has been featured as part of the Emerging Creators Unit at Bad Dog Theatre, as well as the Queer And Present Danger collective, and co-runs their own independent theatre group, the Cardboard Sword Collective. They have received nominations from the Canadian Comedy Awards and Tim Sims Memorial Award for their work. Kyah is delighted to be given such excellent opportunities to explore humour and politics on both the stage and screen.