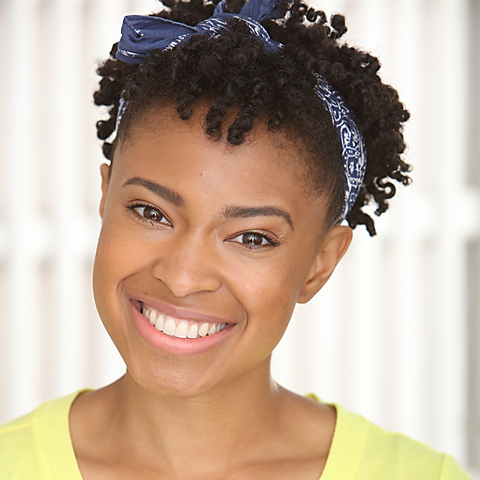 Kendra M. Hill started her performance career yelling a monologue entitled “Nobody Loves Me” at the top of her lungs on the steps of her home in Plainfield, NJ.  Instead of beating her, Kendra’s mom suggested drama club and the rest is history in the making. Kendra did a short stint as an Electrical Engineer, killed that person to become a born-again actress. Those lungs also afforded her the opportunity to sing at the Apollo Theater. She is a graduate the Second City Conservatory Program. Say hi after the show, she would love to thank you for coming! If you snap her, she will snap back!   @mymisshill