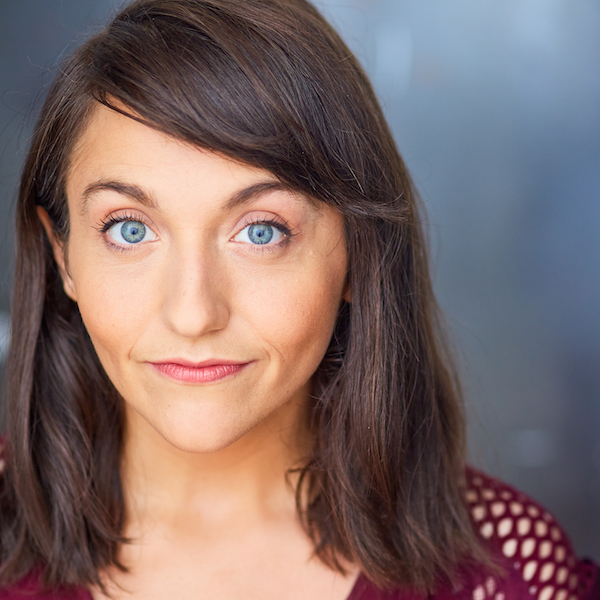 KELSEY KINNEY is thrilled to be joining this cast for her second Mainstage revue. Kelsey has been acting, writing, and improvising in Chicago for the better part of a decade. She spent three of those years touring the country with The Second City, but not the first three--those were spent waiting tables. She currently writes horrible, awful, no-good things for the game Cards Against Humanity. For more nonsense, follow her @kelseysfromohio or check out paonessatalent.com.