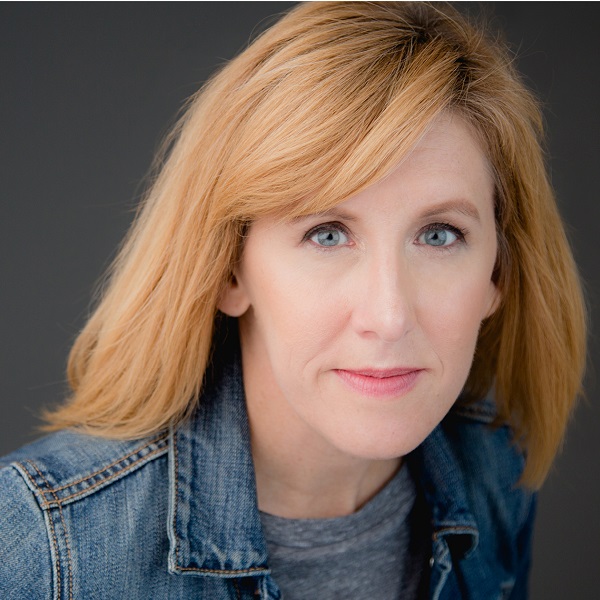 Karen Parker is a 3 time Canadian Comedy Award winning/Dora nominated actor and an alumnae of the Second City Toronto Mainstage (Facebook of Revelations, Tazed and Confused, Barack to the Future). She has been the Assistant to the Director for two MainStage shows, was Director of the National Touring Company ,  Family Co. and House Co. She has performed with theatre companies across Canada. Selected film and television credits include: Designated Survivor, Odd Squad, People of Earth, Baroness Von Sketch Show, Hemlock Grove, Beauty & The Beast, The Firm, Saving Hope and Being Erica. When not performing she is an acting and improv! instructor at the Second City Training Centre and Making Box Theatre.  Karen also travels the world teaching and performing with the Lusty Mannequins. The Lusty ’s recently took home the Best of the Fest award at the Toronto Sketch Festival and can be seen premiering their new show “Uncommonwealth” at the Edinburgh Fringe Festival